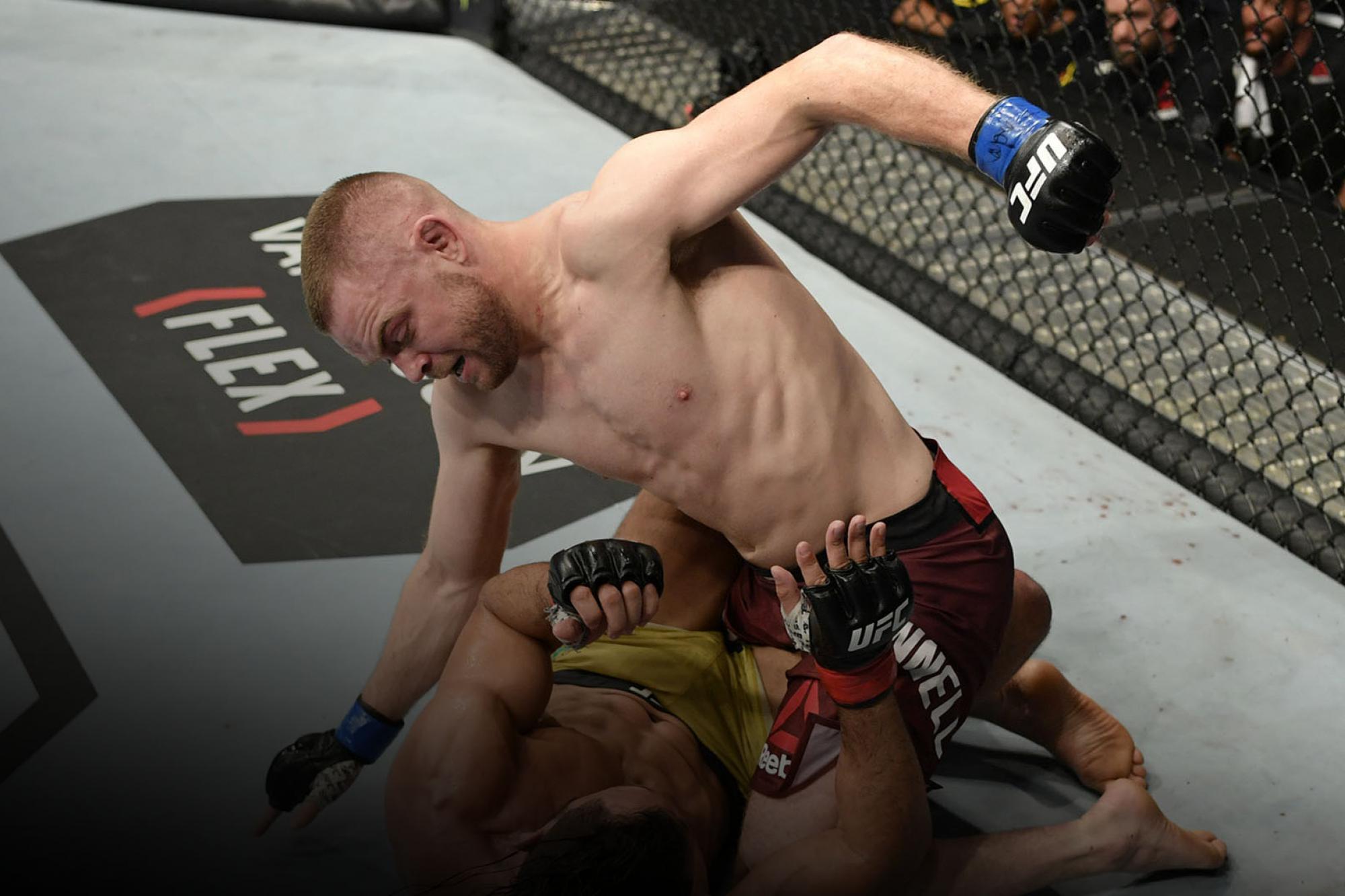 Tristan Connelly Knows He Deserves To Be Here

This year’s greatest mixed martial arts story is a few days in the rearview mirror, yet it still gets more compelling with each retelling.

That’s just fine with Tristan Connelly, who was waist deep in interviews on Monday afternoon, two days after his short-notice victory over the heavily favored Michel Pereira at UFC Vancouver. And it probably hasn’t slowed down, considering he gave ace publicist Ed Kapp the green light to keep them coming.

Connelly should be careful what he wishes for, because after his performance – and with all the different angles to the story – a lot of people will want to talk to the 33-year-old, who is handling everything like an old pro.

“It’s one phone call at a time, there’s no other way I can do it,” he laughs. “I’ve done a lot before, obviously on a much smaller scale, so everything’s the same; it’s just more and bigger. At the end of the day, talking is talking and fighting is fighting, there’s just a few more people watching.” 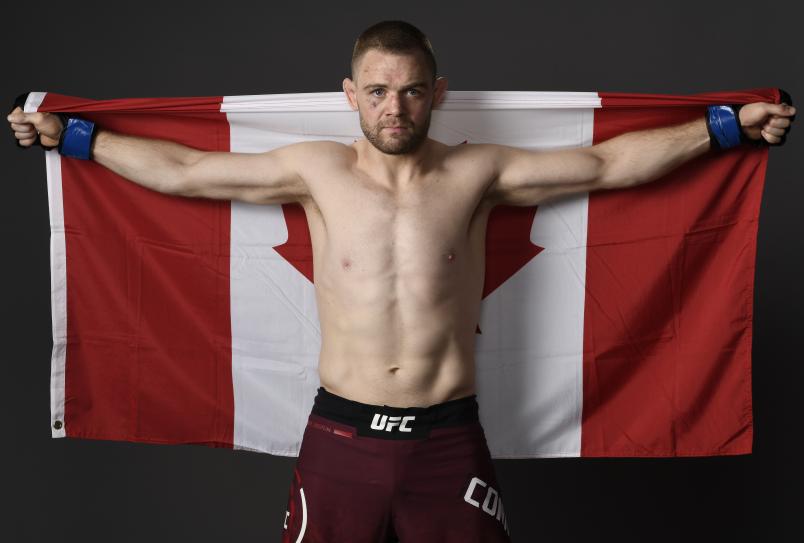 More than have ever watched Connelly before, yet that never rattled him, whether in the lead-up to his meeting with Pereira or in the fight itself. It’s the calm that comes with being a pro in this sport for nearly a decade, and not putting too much pressure on the moment of being in the UFC.

That’s because Connelly never expected to be here. Well, that’s not exactly true. Like anyone starting in the sport, he had the dream of fighting in the biggest show in the sport, but when his record hit 5-5 after a 2015 loss to Mario Pereira, the then 29-year-old assumed those dreams were dashed. And that was a good assumption, because even though 5-5 in boxing is a death sentence, 5-5 in MMA is at least 20 years without parole.

“What do I do at 5-5?” Connelly asks. “I’m thinking I’m not going to the UFC, but there’s no point in fighting cans. I love fighting – so let’s fight the best guys I can possibly fight on the regional circuit. I own a gym, I teach, I coach, I have people under me and I want to be the best me I can be for them and learn the most I can learn. So I just started taking all the hardest fights I could.”

That gig, along with his wife’s job producing a second income, kept the Connellys above water financially. That left “Boondock” with the opportunity to pursue his fighting career without wondering if the phone would ever ring with the offer of a lifetime. With those pressures off, Connelly fought and fought and fought some more. His instructions to his manager were simple: opponents had to have a winning record and be ranked somewhere. If those qualifications were met, “I just kept saying yes.”

Connelly went 8-1 from 2015 to July of this year, when he halted D’Juan Owens in the fifth round. By then, the card for the UFC’s return to Vancouver was set, and Connelly expected to be there for his buddy and training partner Cole Smith.

Fate would soon intervene when Sergey Khandozhko was forced out of his bout with Pereira, the Brazilian banger who thrilled fight fans with a knockout of Danny Roberts in his UFC debut. Word got to Connelly, who knew what could be next.

“The way it happens is when the UFC comes to your hometown or your home country and someone gets hurt and they need someone, you throw your name in there and you don’t turn it down,” said Connelly, who was a lightweight offering to fight a welterweight. When he did get the call, he surprised no one around him by accepting to meet Pereira. To those outside his inner circle, it was a different reaction.

“They said, ‘You’re gonna get killed.’ I said, ‘No, I’m not. He’s gonna come in and jump and flip at me and do all this stuff and it’s not gonna work on me.”

It didn’t work on him. Not in the slightest.

When it was over, Tristan Connelly was everyone’s favorite fighter, and someone who didn’t just get a win bonus, but the entire $100,000 allotted for Fight of the Night since Pereira missed weight. And as sensible as he is towards his fight career, it’s not surprising that his idea of splurging with his bonus is a dinner with his team and iPhones for him and his wife.

As for a Saturday no one will forget, Connelly says “Obviously the way everything went was a perfect storm. My friend said, ‘If this were a movie, I wouldn’t believe it.’”

No one would. But it was real. And for Connelly, it was mission accomplished. Not the mission everyone would assume he had, but one all his own.