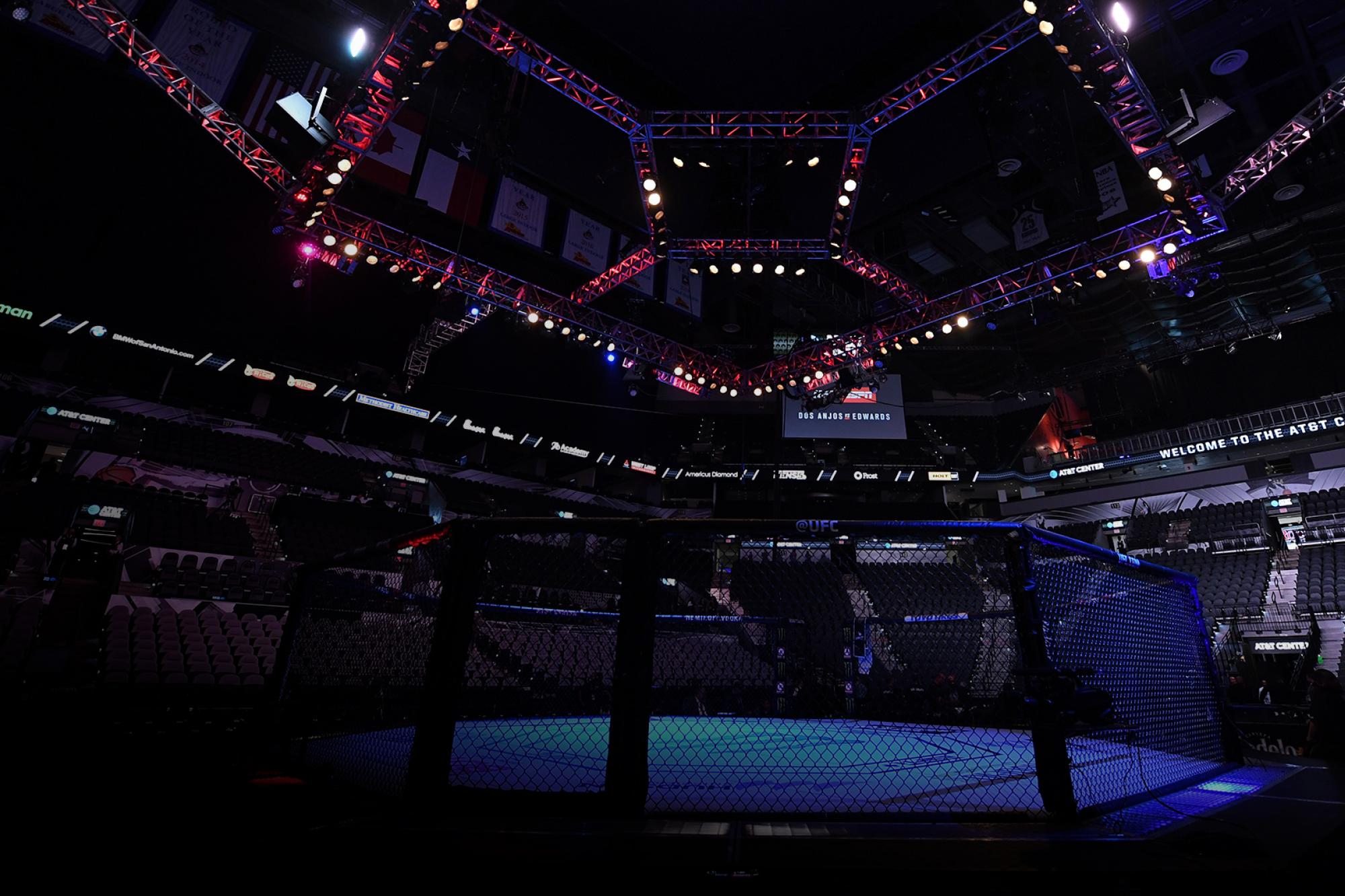 UFC Honors, Presented by Toyo Tires, will comprise a variety of categories within two groups, including:

- UFC Performance of the Year

-  UFC Fight of the Year

The winners of the ‘UFC Performance of the Year’ and ‘UFC Fight of the Year’ awards will be personally chosen by UFC President Dana White, while winners in the ‘UFC Honors Fan Choice’ group will be determined through social and online voting.

“Every year, there are so many great fights and so many unbelievable performances in UFC,” said UFC President Dana White.  “It’s going to be almost impossible to pick the best, but I’m going to have fun trying.  It’s also cool that the fans will get to vote in some categories, like ‘Knockout of the Year’ and ‘Event of the Year.’  Toyo Tires’ is a great partner and we’re looking forward to working with them on this.”

“We are proud to be the presenting sponsor of the first-ever UFC Honors program,” said Tim Chaney, vice president of marketing, Toyo Tire U.S.A. Corp. “As a longtime sponsor of UFC, and as fans ourselves, we are deeply committed to the growth of the sport and look forward to being a part of the UFC’s exciting future.”

Toyo Tires has been the Official Tire of UFC since 2006 and has a significant branding presence inside the Octagon® across select UFC events, including Pay-Per-Views.  Toyo Tires is also integrated into live UFC Fight Nights via custom broadcast assets, social and digital activations, select fan experiences, and more.