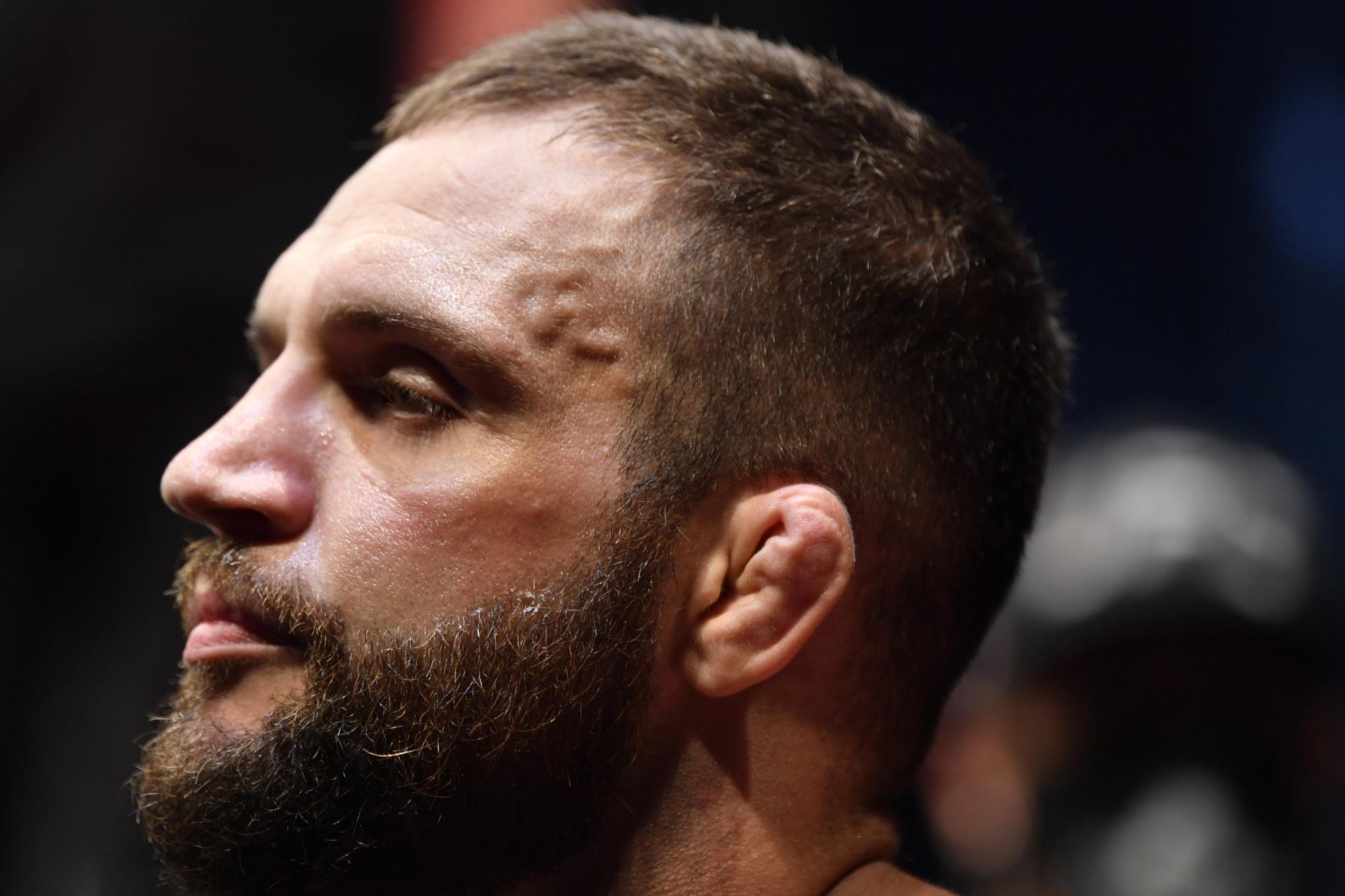 The environment of Fight Island provides a very different and unique experience. For John Phillips, it’s an aura that he finds somewhat familiar.

“Nothing will ever come close to this,” Phillips said. “Every time we come out it reminds me of Mortal Kombat. That’s why it’s my walkout song.”

Yes, for the second time, Phillips will make the walk at Fight Island to the Mortal Kombat theme song.

“Everything was so new and we didn’t know how things would pan out,” Phillips said. “Now we’ve been here before. My main concern was the heat. It’s a lot cooler this time, which helps. Last time was great, and this time was great I can’t say enough good words.

Phillips previously made the trek to the Octagon during one of Fight Island’s first showings back in July when he took on Khamzat Chimaev. Like everyone before and after, Phillips wasn’t able to stop Chimaev. But it was a valuable learning experience.

“You can always take stuff away,” Phillips said. “Chimaev picked holes in my game and capitalized on it so we know there was a weakness there.”

Phillips said he spent this past camp working on his weaknesses. Of his four losses in the UFC, three have come by submission. As a fighter that’s always looking to go out and put on a show on the feet, Phillips is aware he has to be ready for fights to go to the mat.

He’s expecting more of that on Saturday when he takes on Junyong Park, who will make his third UFC appearance after earning a win over Marc-Andre Barriault in December.

“Park is a good all-around fighter. He’s experienced and clever, Phillips said. “I think he’ll definitely try and wrestle me and take me down, so I’m just going to try and pick my shots and I’m pretty confident in that.” 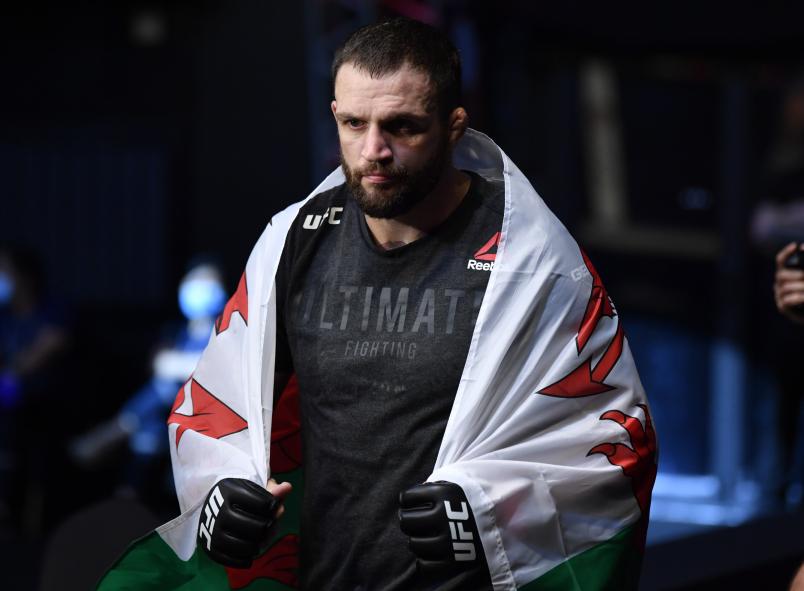 It’s wise of Phillips to anticipate Park to take the fight to the mat. Although Park has only three submissions in his pro career, there is a possibility Phillips gets what he wants in a scrap – a standup battle.

“We always want to make a statement and knock a guy out,” Phillips said. “It’s almost a fail for me if I don’t knock the guy out.”

In his lone UFC win last year, Phillips earned a Performance of the Night bonus when he knocked out Alen Amedovski. It seems another bonus is what Phillips has his eyes on this go round, as well.

Phillips said it’s hard to explain the dynamic of fighting with an empty arena and that it can be difficult to get riled up without the fans. Now that he’s making his second appearance in this environment, it may play to his advantage as Park has yet to compete since the pandemic began.

Don’t miss Phillips and Park as they square off on the ESPN+ prelims on Saturday afternoon.