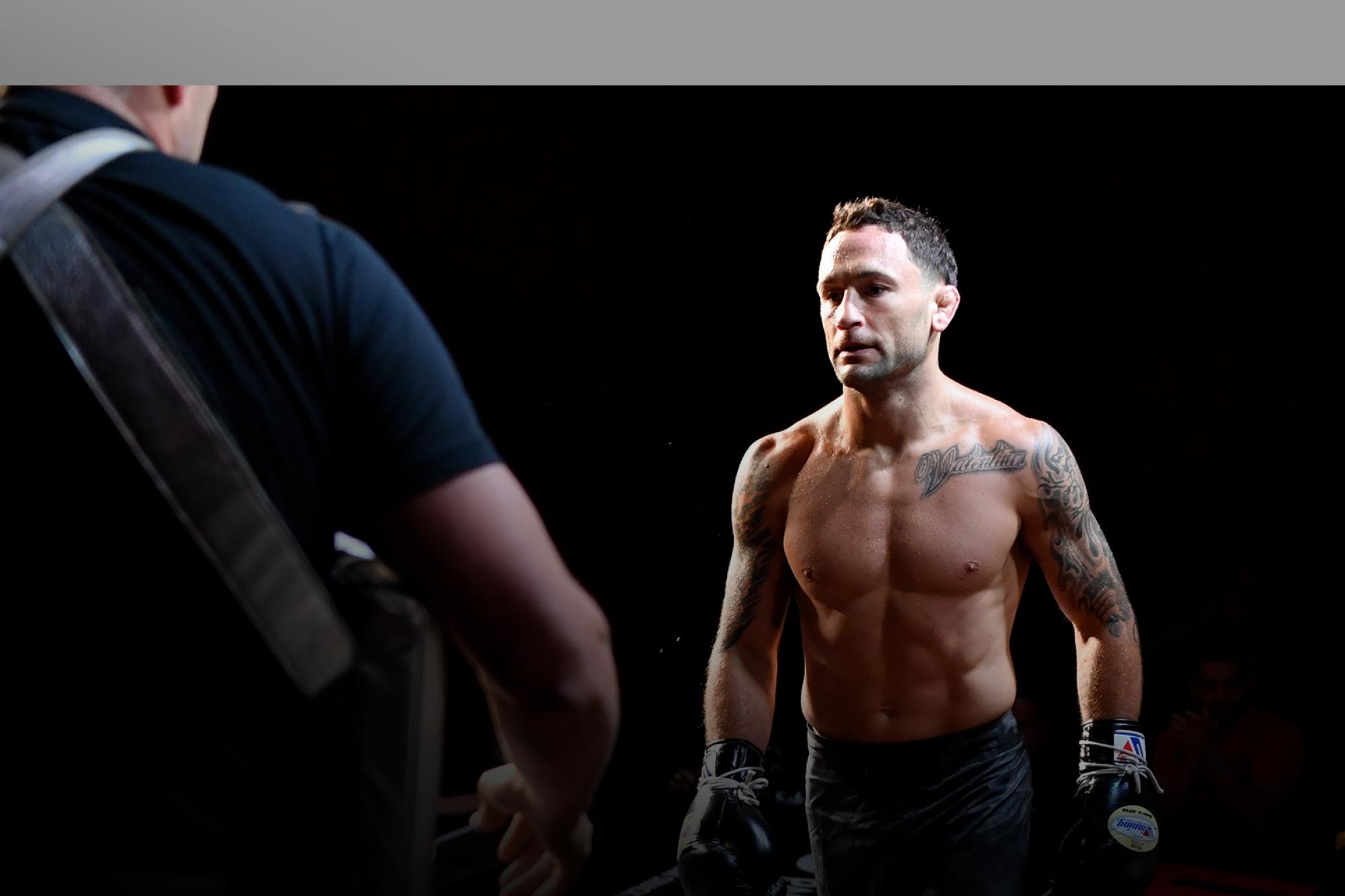 Frankie Edgar Steps In To Face The Korean Zombie

Edgar will fill in for the injured Brian Ortega against Chan Sung Jung at UFC Busan.
Dec. 5, 2019

Due to a knee injury, Brian Ortega has been forced to withdraw from his December 21 bout with "The Korean Zombie," Chan Sung Jung. Stepping in for Ortega in the UFC Fight Night main event in Busan, South Korea, is former world champion Frankie Edgar.

Edgar is currently preparing for his bantamweight debut against Cory Sandhagen at UFC Raleigh on January, but wanted the opportunity to face Jung first.

No. 5 ranked featherweight Edgar, who has been a veteran of the sport since 2007, looks to add another iconic win to his legendary career by taking on the No. 7 ranked Jung on his home soil. Former featherweight title challenger Jung aims to put on a show for his fans by securing his ninth stoppage victory in a row against the always-durable Edgar.