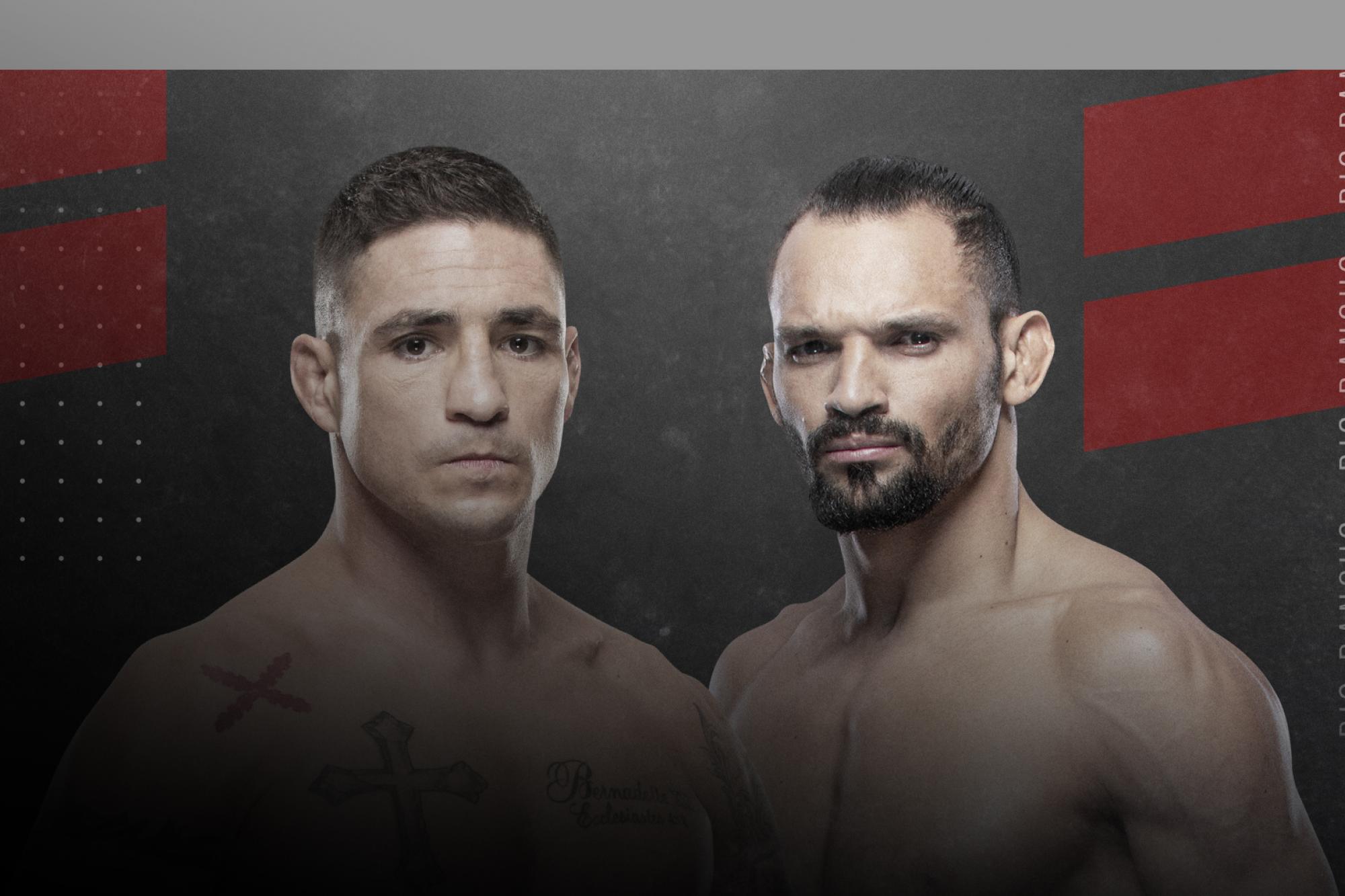 Fireworks will be mandatory on February 15 when welterweights Diego Sanchez and Michel "Demolidor" Pereira collide in a UFC Fight Night on ESPN+ bout at Santa Ana Star Center in Rio Rancho, New Mexico.

Tickets for UFC Fight Night, which is headlined by the light heavyweight clash between Corey Anderson and Jan Blachowicz, go on sale Friday, December 20. Stay tuned to UFC.com for more fight card announcements.

One of New Mexico's most revered warriors, Sanchez has been battling the best of the best in the Octagon since winning the first season of The Ultimate Fighter in 2005, and with wins in two of his last three bouts, he still has the skill and will to get the job done on fight night. In February, he battles one of 2019's top rookies in Brazil's Pereira, who earned a Performance of the Night bonus in February for a highlight reel finish of Danny Roberts.