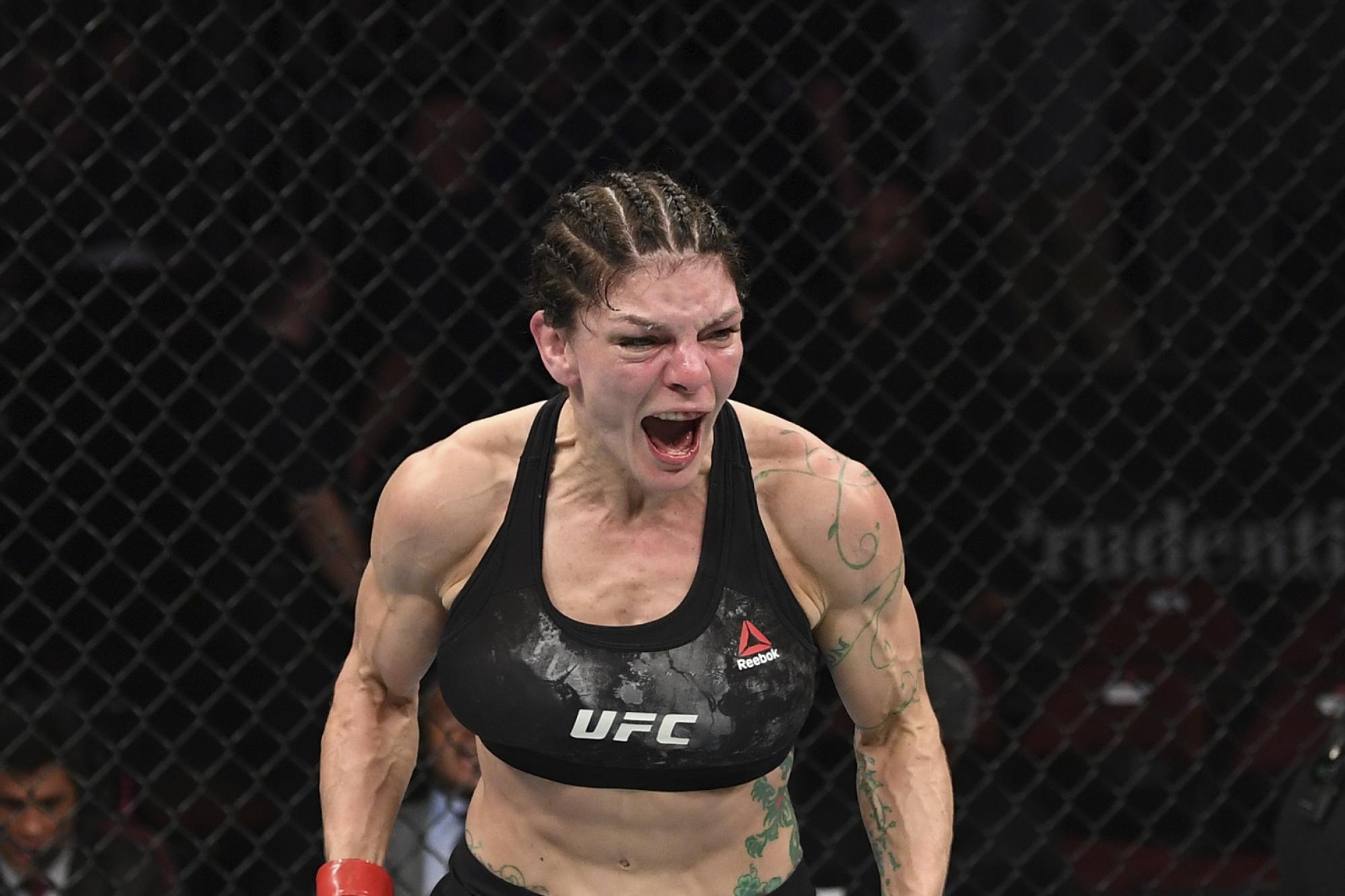 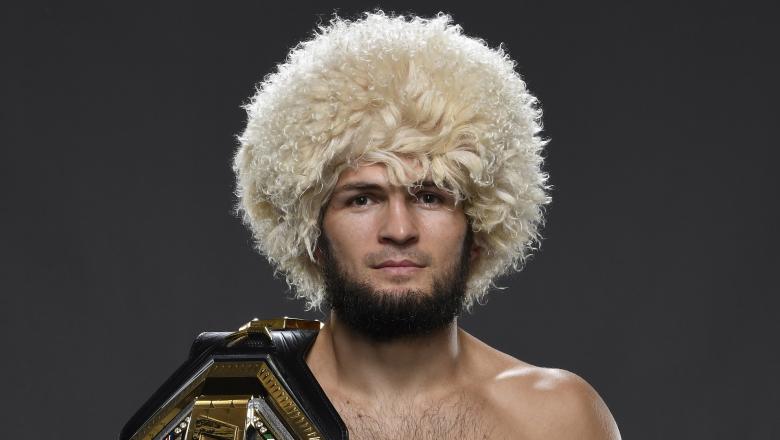 See which fighters stood out the most on UFC 254. 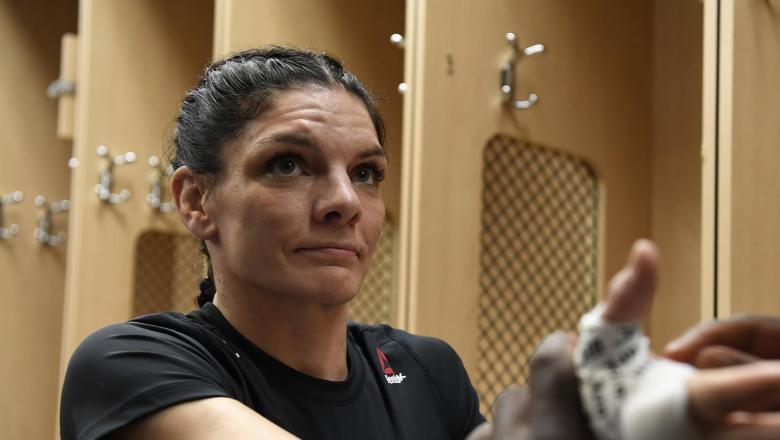 Lauren Murphy Proud Of All She Has Earned 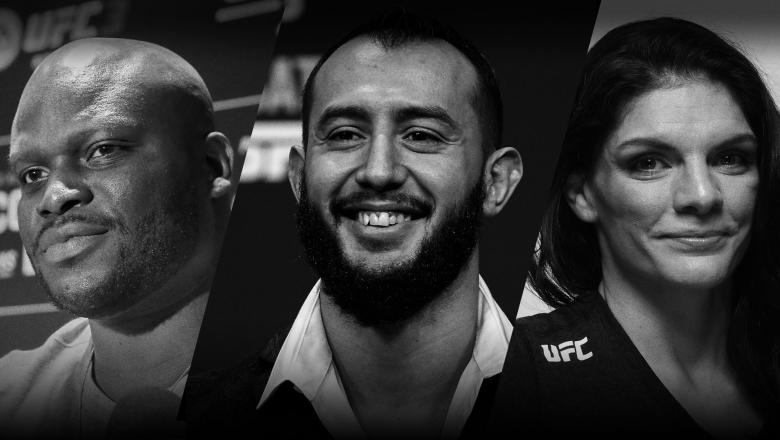 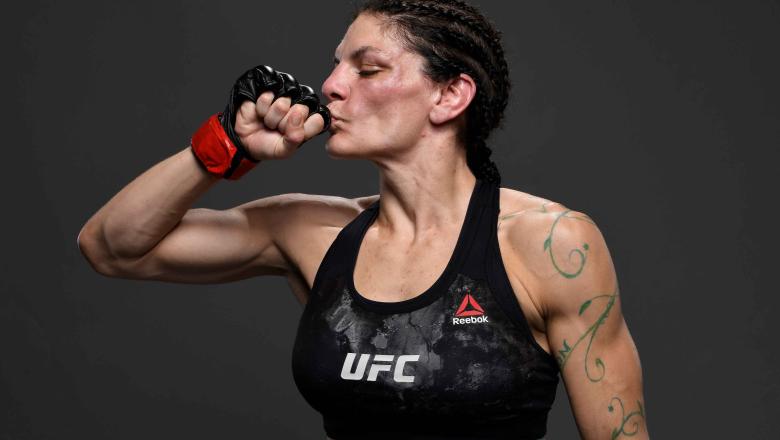 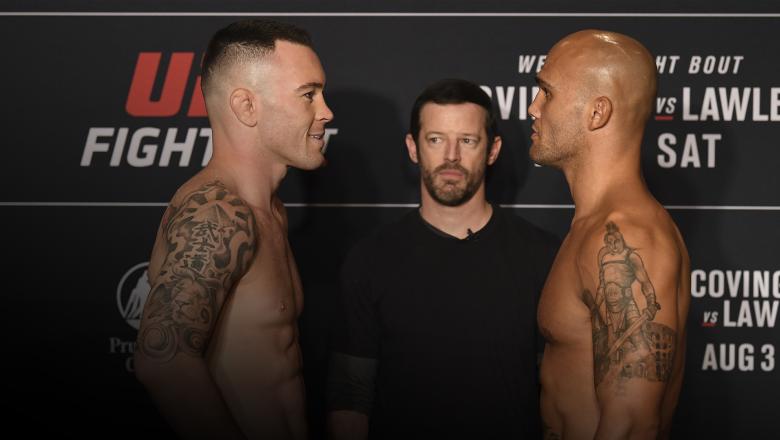 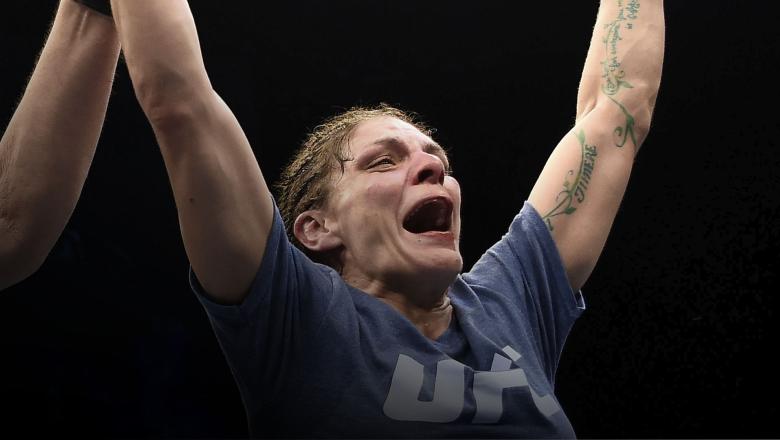 Lauren Murphy Willing To Gamble On Herself 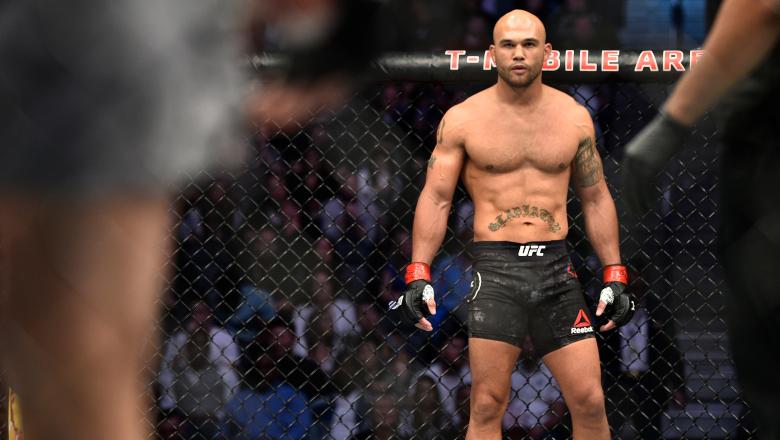 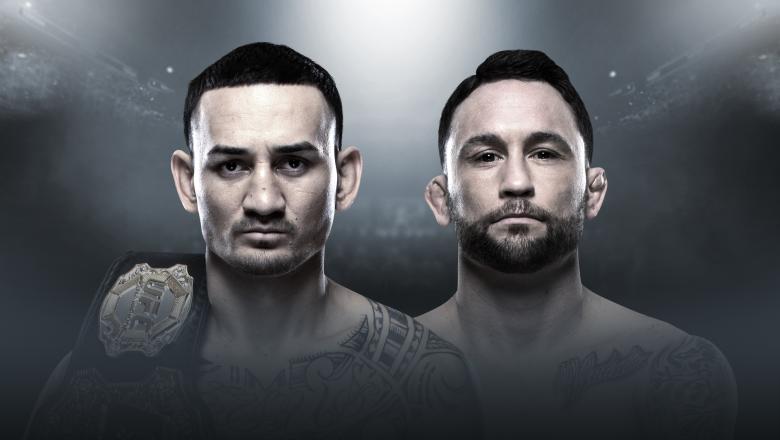 HOLLOWAY AND EDGAR TO HEADLINE UFC 240 IN EDMONTON 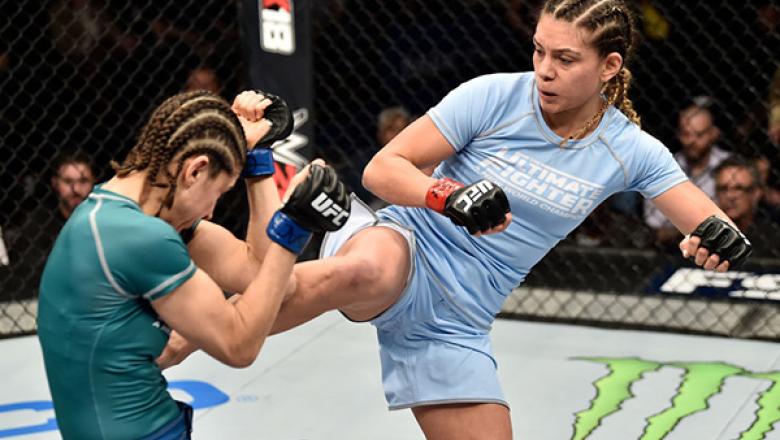 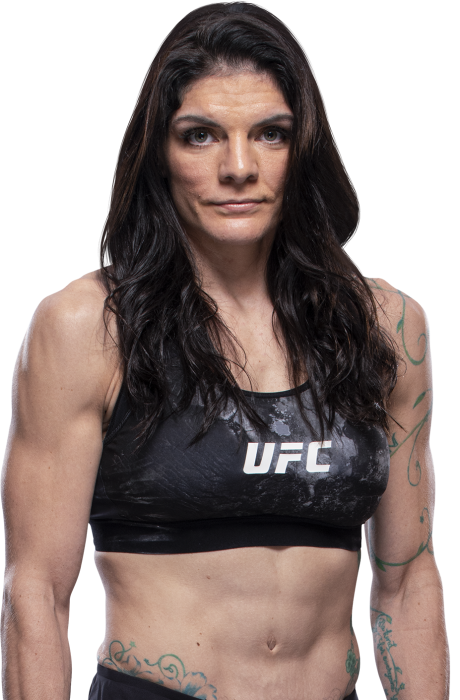 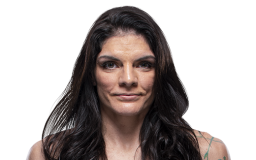 When and why did you start training for fighting? I started training in 2010 after practicing jiu-jitsu for 3 months. Originally, I took my son to a jiu-jitsu class so that he could have the benefits of martial arts training - confidence, health, social skills, etc. I tried the adult class to take it with him and I fell in love with it. I had never played a sport of any kind before stepping on the mats that day. I was fascinated by the fighters and wondered what it would be like to be one. One of my coaches decided I should try MMA and he sent me to the MMA practice. The MMA team at the time was full of guys who were a**holes. They did not want me there and they did not want to work with me. They were very unkind. It didn't make me leave; instead it made me think that I had to get better so I could come back and whoop their asses someday. I couldn't stand the idea of them making me quit, so I kept going. Eventually we got a new coach and he was great. The guys filtered out until only the ones who wanted to work as a team and help one another were left. That's when I really fell in love with MMA and started doing it for fun instead of out of spite.

What ranks and titles have you held? I hold two titles at featherweight, one for the Alaska Fighting Championship, and one for the now defunct Alaska Cage Fighting promotion. I am also the first and, so far, only Invicta Bantamweight champion.

Do you have any heroes? My husband is one of my heroes, because he has overcome a lot of hardships and is still one of the greatest people I have ever known. I look up to him a lot and he has taught me so much about what it means to be a good human being.

What does it mean for you to fight in the UFC? It's a huge honor. I want to show the world that the women's division can have exciting, technical fights that are going to get the crowd excited. I'm going to shake the division up. This is just the first page in the next chapter of my life. I'm going to make it the best chapter yet. I'm not the UFC's next Ronda Rousey or Holly Holm. I don't have an elite athletic background. I'm not the UFC's next Miesha Tate, I am not a conventional beauty. I'm the UFC's women's bantamweight version of Court McGee or Forrest Griffin; I'm the UFC's first and only Lauren Murphy. I'm here to work hard and fight. I have a huge heart, I'm tough as nails and I'm going to make my name known in this division. People are going to look forward to seeing me fight.

Did you go to college and if so what degree did you earn? I have been in college a long, long time - going on about eight years now. I still don't have a degree. I am currently working slowly towards a degree in Exercise Science. I haven't failed at any classes; I just switch my major and my schools often.

What was your job before you started fighting? I was a wildland firefighter, a home remodeler, a nursing student, a cook at a residential rehab facility, a night shift worker at a homeless shelter, and a cocktail waitress.