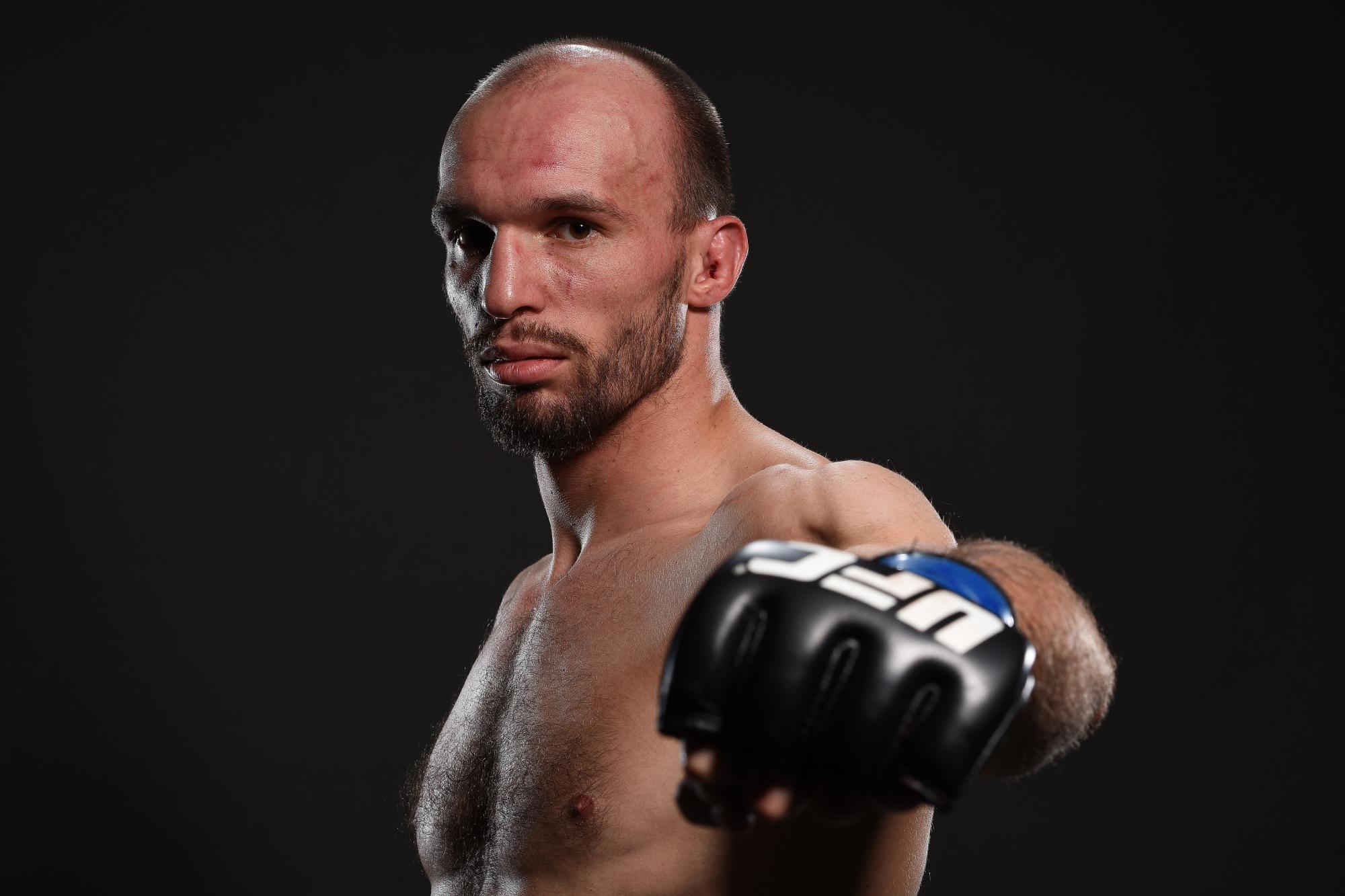 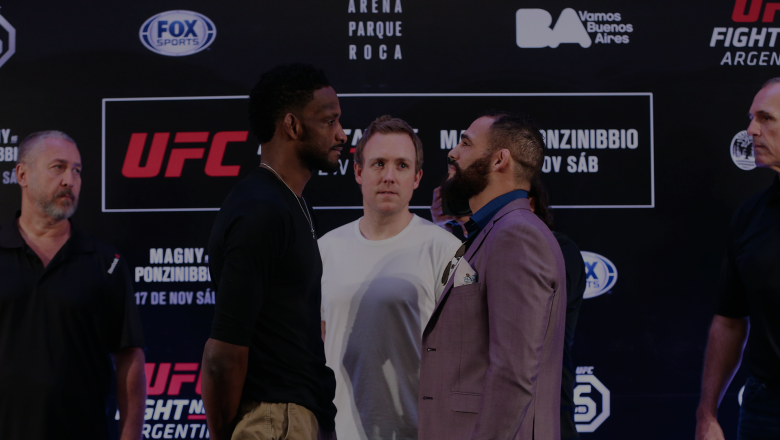 Round-by-round breakdown of each fight at Fight Night Argentina. 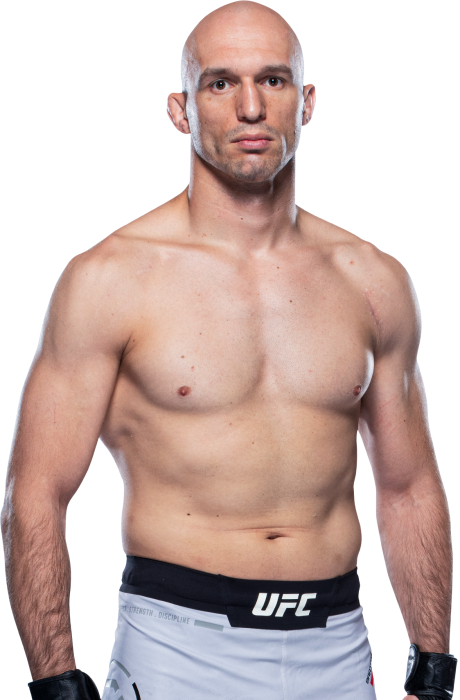 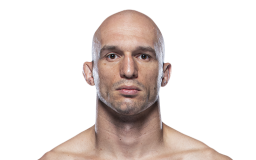 TRAINING: Usually I have two training sessions per day. In the morning we do technique drills and spar. At night I run, hit the weighs and work on technique some more.

When and why did you start training for fighting? My two older brothers took me with them to judo training when I was seven. I got into fighting in 2010 after I joined Nastula Team, the club of former Olympic champion Paweł Nastula.

What ranks and titles have you held? Ranked #4 in Poland at 170lbs

Do you have any heroes? Randy Couture, Paweł Nastula, Leopold Okulicki

What does it mean for you to fight in the UFC? It is a dream come true to be able to compete for the best organization in the world. It is the affirmation of my daily grind and motivation to work even harder to fulfill my potential.

Did you go to college and if so what degree did you earn? I spent four semesters studying zoology at Warsaw University of Life Sciences, but put my academic career on hold to provide for my family.

What was your job before you started fighting? Realtor and fitness instructor